You are here: Home / illustration / Learning from Tove Jansson and the Moomins 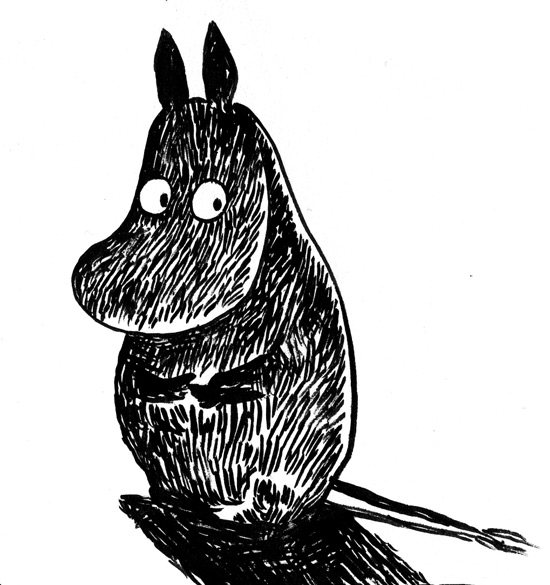 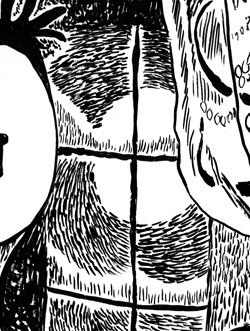